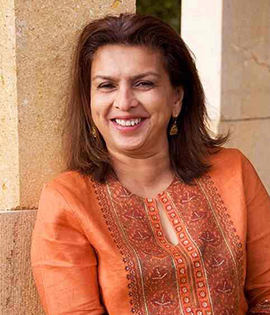 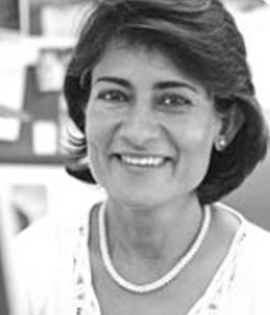 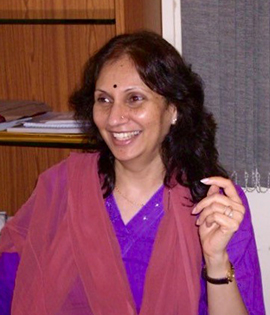 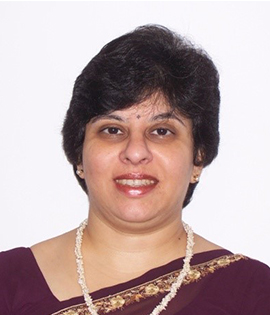 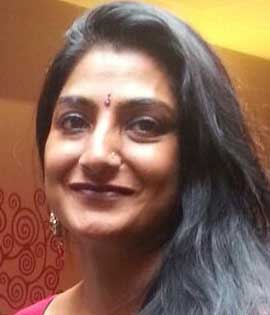 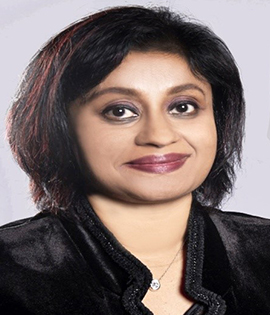 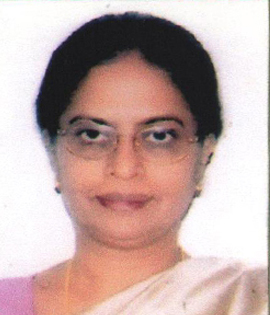 IAS Retd., Secretary of the Undivided State of Andhra Pradesh

Went to United States in 1981 to do a Master's Degree in communications. Lives now in New York City with husband and daughter, and is afree-lance writer. Has published both fiction (Miss Timmins' School for Girls Harper U.S. and India, 2011) as well as non fiction books, as well as articles in a variety of magazines. Was an editor at Interiors Magazine, as well as a regular free-lance contributor to Architectural Record. Currently working on a second Novel.

I had an idyllic childhood in Tanzania. As our sunshine filled days rolled into years, our parents decided that it was time to change the focus of our education from academics to pursuing a curriculum that combined formal learning with values, personal development and skills that would make my siblings and me accomplished and responsible world class citizens.

Their search for a suitable school was a challenging one that took them well beyond Tanzania and Africa. On a wet summer’s day, I found myself in front of an imposing red brick building in Panchgani, India. I had been prepared for the next phase of my education which, my father assured me would be at one of the finest schools. Kimmins turned out to be everything that my parents hoped for. Academics was a high priority as were other things such as sports & social interaction, values, friendship and the importance of sharing. As a 9 year old, I subconsciously imbibed a culture that nurtured me, taught me some of life’s most valuable lessons and gave me the confidence that has brought me to where I am today.

The brilliant foundation that I had at Kimmins gave me the skills and confidence to pursue a path of excellence. I went on to do an MBA in the USA and then embarked on a career that covered many successful years at the World Bank and my current role as Head of Dubai Operations for a global political risk insurance company. The value system that Kimmins taught me has always made me feel responsible for those who are differently abled or less privileged than me. In the daily race within the corporate world, I have created a space where I focus on giving back to society – a value that I have carried well beyond my 7 years at Kimmins.

​After passing out from Kimmins in 1973 Aysha went on to do her A Levels in London and​ a BSc honours degree in Marine and Microbiology from the University of Portsmouth​ in the UK. She dons several hats: Author, Playwright, TIAW Global Ambassador for India, Mentor on the Cheri Blaire Foundation, The Little Festival Curator, TIAW's World of Difference 100 awardee for 2013; Model Co-ordinator for Ad Commercials, Casting Director for feature films, Model, Copywriter, Social Entrepreneur & Blogger: www.mealsonwheelsonceaweek.weebly.com

Aysha founded The Little Theatre in 1991. Today it is India’s leading not for profit children’s theatre company. In 2010 she set up an air-conditioned studio for toddler theatre workshops for the 2 to 4 year olds. She is a pioneer for these workshops in Chennai. She also started The Little Festival in the same year. This Festival is envisioned as an international theatre festival for children by adults. The Little Theatre has hosted 8 editions of this festival. Plans are underway for the 9th edition in 2018.​ ​ ​The Little Theatre's production "The R.E.D Bean Can" which premiered at the little festival 2015 edition was one of the 6 productions from 60 applications from all over the world to play at the 22nd Theatre Festival for Children at Hamaden in Iran in October 2015. The production played to standing ovations.

The Little Theatre’s outreach programme funds theatre for underprivileged children and grants education scholarships every year. This programme has been in existence for the last 23 years.​ She formed India's first Hospital Clowns Troupe ​ in June 2015​.​ They work once a week at the Government Children's Hospital in Egmore as part of The Little Theatre's​ outreach programme.​ Aysha is particularly interested in Arts Advocacy and in seeing that India works towards an eduction system that supports the Arts. In August 2017 The Little Theatre's "Garage Gang: this is the way we roll!"​ will perform 6 shows in Kuala Lumpur as ​part of a Project in collaboration with the Ministry of Health, Ministry of Education, Ministry of Transport and the Royal Police Force. The Little Theatre will be training actors to become Hospital Clowns. They want to introduce Hospital Clowns in every hospital in Malaysia. The Little Theatre is also helping to set up a nationwide project to use drama as a therapeutic tool to help and aid children who have been abused. This is a very exciting period for The Little Theatre as they explore new avenues of working in the Arts to make a difference in the everyday​ lives of children. Especially vulnerable children.​

Dilnaz was in Kimmins from 1969-1978. She joined the Tata group in 1983 and has been working as a senior manager in Mr. Ratan Tata’s office since 1999. The ethics and value systems imbibed from Kimmins have stood her in good stead throughout her career.

Kimmins High School ICSE 1983 After several happy years at Kimmins High School and junior college in Mumbai, Shabnam did medicine at Krishna Institute of Medical Sciences. She moved to the UK in 1993 and pursued a career in Surgery and Urology. Shabnam completed her urology training on the North-West London rotation. During this time she spent 4 years in Paediatric Urology at Great Ormond Street Hospital and University College London Hospital. Shabnam has also completed a PhD titled “team work in the operating theatre” and has carried on her work in the field after being awarded the PhD in 2007. She has published extensively on the subject and related patient safety topics and presented her work at national and international conferences. She continues to be active in the field of patient safety and has been involved in research regarding WHO checklists and team briefing for surgery.

She has written several book chapters including paediatric urology topics such as ‘obstructive uropathy’ and ‘posterior urethral valves’. Shabnam is an associate on the European Urology guidelines committee for Paediatric Urology. She is currently employed by East and North Hertfordshire NHS Trust in Stevenage as an adult and Paediatric urologist.

I, Mrs. Abraham, is an ex-student of Kimmins High School. I joined Kimmins in 1983 and completed my I.C.S.E. in 1986. I was is Ashlin house and was the Games Captain. Being a Pharmacologist, I have done my Masters in Pharmacy from Kasturba Medical College, Manipal, working with research organizations and is the Regional Director, for the Middle East, North Africa and Turkey. Currently I am based in Dubai which is the regional hub of the company.

I am into drug development / clinical trials and support with introducing new drugs into the market.

Mrs.Minnie Mathew (NEE Minnie Francis) joined Kimmins High School, Panchgani in 1961 at the age of 8 and studied in the School till the completion of her Indian School Certificate Examination (ISCE) in 1968. She was House Captain of Willingdon House and was also the Head Girl of the School in 1968.

After her Schooling in Kimmins, she joined Women's Christian College, Madras in 1969 and graduated in 1972 with a Bachelor's Degree in English Literature. She did her Masters from Maharaja's College, Ernakulam from 1972 to 1974 and was selected to the Indian Administrative Service in 1976. During her career in the Indian Administrative Service spanning 36 years and 10 months, she held a variety of posts under the Governments of Andra Pradesh, Kerala and the Central Government. Some of the posts held by her include District Collector, Hyderabad, Secretary, A.P.Public Service Commission, Principal Secretary, Industries, Principal Secretary, Women Development and Child Welfare, Chairman, Coconut Development Board, Cochin, Chief Commissioner Land Administration, Hyderabad etc. She was elevated to the post of Chief Secretary of the Undivided State of Andhra Pradesh in 2012 and retired from the post of Chief Secretary in April 2013.

My reminiscences I have fond memories of the eight years I spent in Kimmins. I remember with deep and immense gratitude the tremendous influence which Kimmins and more particularly Ms.Marion Yelland and Ms.S.Robinson had on the formative years of my life. The education based on Christian values which I received at Kimmins has been the anchorsheet of my life.

Although time and distance has not allowed me to keep in touch with my Alma Mater, I would always acknowledge in relevant forums that much of whatever I have achieved in life is on account of the inspiration and motivation provided to me by my school to “always stand by the good and right with steadfast calm endeavour”. God my Leader was my school motto and indeed God has led me all the days of my life thus far. I feel deeply privileged that the best part of my education has been in this wonderful school.